Camp South Africa is part of the 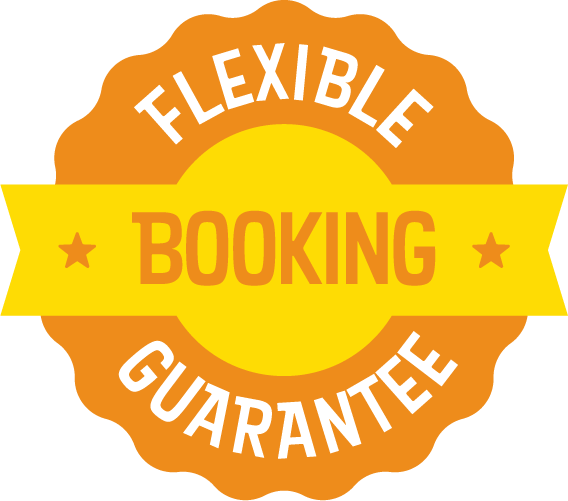 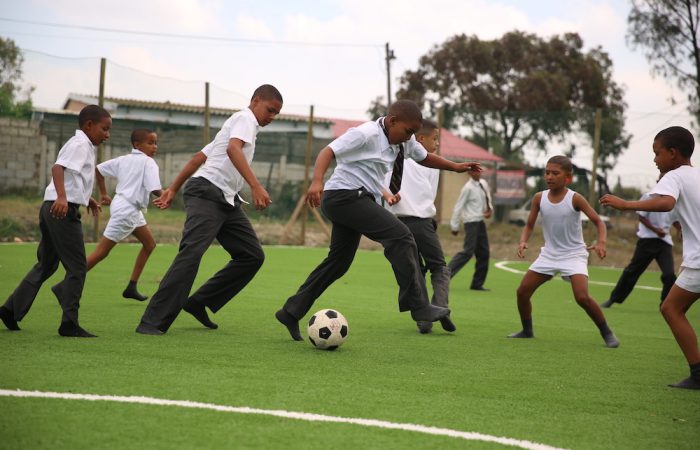 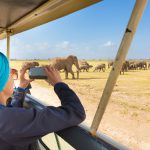 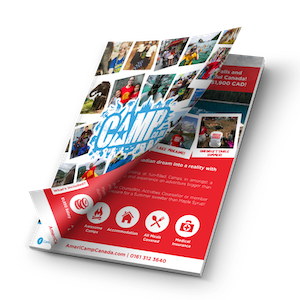