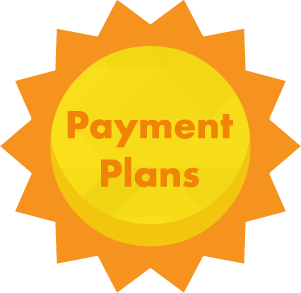 Our most popular program at Camp South Africa

*Sports coaching can be done alongside a teaching English project, or by itself.

Our sports coaching project is our most popular program at Camp South Africa, but you do not need to be an expert far far from it. If you have a passion and simply want to help, then that’s all is needed from you.

As Nelson Mandela said: ‘Sport has the power to change the world… Sport can create hope’, and this message has inspired Camp South Africa.

The children in South Africa’s townships do not get the opportunity to play sport within their school day due to low funding and resources, and this is where you come in!

What kind of coaching would I be helping with and how does it work?

Depending on the number of coaches there at the same time, you will usually be coaching in groups of twos or threes. So don’t worry – you won’t be on your own. It’s a team effort!

A usual session will start with a fun warm up (including games and fun competitions), develop into some skill development exercises, maybe a small match or two and most likely end with lots of singing and dancing and maybe the odd Xhosa lesson (this is where the children will teach you!).

Coaching in this project relies on having a relaxed attitude and being able to improvise. The levels and quantities of equipment out there can be very limited, so you may have to use rocks instead of cones, but that’s all part of the fun.

You will be coaching kids ranging from 8-14 years of age, sometimes in the same class (as the classes are very mixed) with a mixture of boys and girls (depending on what sports you help to coach, with more girls in netball and more boys in rugby).

Nearly all of the children have a very basic level of English, but you might have to improvise in how you explain things, with lots of demonstrations, but this really does just add to the fun and the experience!

The abilities of the children you coach will be very varied depending on the school you’re in and the sport you are coaching.

Those coaching football often find the boys are quite skilled due to their sheer love of the sport. However, those coaching sports such as Netball and Hockey may find themselves coaching complete beginners.

Want to win a FREE place?